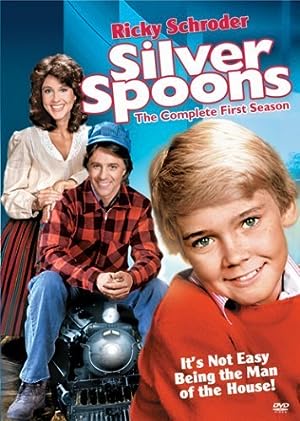 Determined to make it in showbiz, an aspiring young actor considers turning his back on the beloved Irani café run by his family for generations.